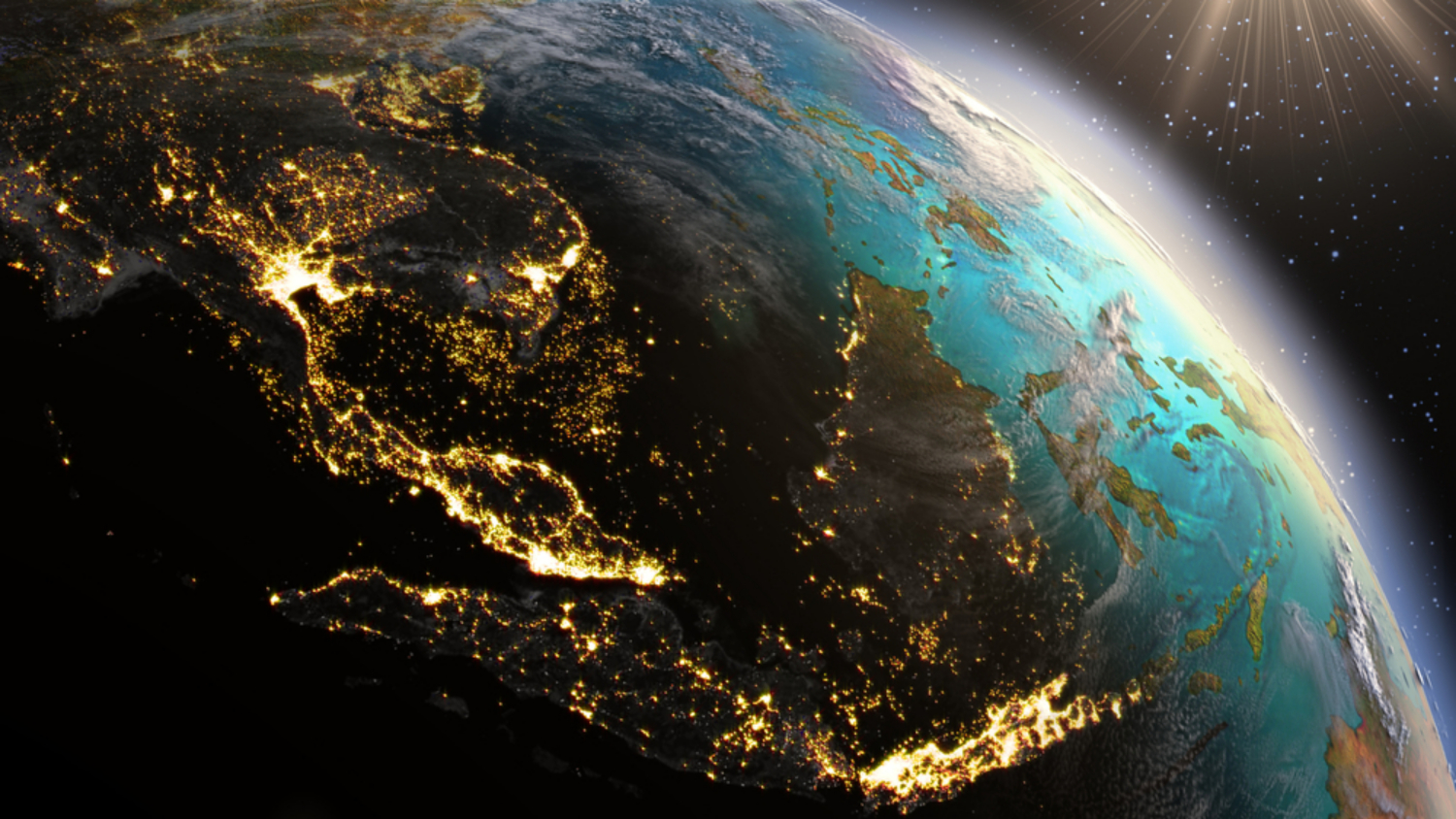 The booming Asian startup scene has caught the attention of key stakeholders across the world, from global VC’s and multinational corporates, to Nordic business angels and startup founders. Alas, the Danish innovation ecosystem is missing out in the race to Asia. Innovation Lab Asia seeks to reverse this trend.

Startup Genome’s 2018 report on global startup ecosystems provides a mixed blessing for the Danish startup scene. On the positive side, Copenhagen ranks # 8 on the list of “best startup cities in the world”. However, our closest neighbours fare even better: Stockholm comes in at # 5, Berlin at # 4 and Helsinki at # 2. What is the secret to their success? What are they doing better than us?

Part of the answer lies in our global outlook – or rather – lack of global outlook. We may have one of the world’s best entrepreneurial environments, with skilled employees, a fair access to capital, and good framework conditions for businesses, but our ability to internationalize is less bright. We need to become better at accessing foreign markets, cooperating with foreign companies and universities, and attracting foreign talent and investment.

The question is, should we go East or West? Silicon Valley – long the favoured destination for globally minded entrepreneurs – may seem the obvious choice. However, there are signs that the Valley is becoming a victim of its own success. Recently, a 2-bedroom flat in Palo Alto sold for USD 2 million within two days of listing, translating into a square meter price of USD 25,386. As one investment banker asked rhetorically: “How are you supposed to have a startup in a garage if the garage costs millions of dollars?”.

Perhaps the future lies in the East. This – at least – is where the money is flowing. From 2016 to 2017, venture-based investments to Asia more than doubled from USD 33 billion to 71 billion, compromising 42 % of the global total. Likewise, 19 new unicorns came to life in Asia in 2017. The bulk of these investments and unicorns originated from China, but the rest of Asia is also moving fast.

Singapore – long the financial centre of Asia – has now become the leading innovation hub in Southeast Asia, topping the Genome startup city list as an “indisputable startup capital”. Fuelled by a mix of ready capital and government policies, Singapore has established itself as a global centre for Fintech and Heath-tech. According to KPMG, venture capital funding in Singapore jumped from USD 80 million in 2010 to USD 1.2 billion in 2017.

Close at the heels of Singapore, Malaysia is vying for the position as favoured soft-landing spot for Southeast Asia. Innovation hubs in the provinces of Penang and Selangor give 10-year tax breaks, “Cradle Funds”, and accelerator facilities to tech startups.

By the same token, the innovation ecosystems in Taiwan and South Korea are expanding rapidly, fuelled by generous public funding and pragmatic, business-friendly policies. Recently, Japan implemented the “Startup Visa” in the city of Fukuoka, to attract foreign entrepreneurs. As an added value for Danish startups, Japanese investors are seemingly influenced by a historic affinity for the Nordic brand.

These, and other motivations, are the focal point of Innovation Lab Asia. We seek to uncover the specific “personalities” of innovation ecosystems across Asia: Where are they located, and what do they do? Who are the investors, and who may have Nordic ambitions? What are the public incentives? Which are the best accelerators? Who are the key stakeholders? And what are the experiences of other startups in our region establishing themselves in Asia? The mapping will be framed in a Danish context, relating to our own requirements and value propositions.

The overriding purpose of Innovation Lab Asia is to bring the Danish startup community on step closer to Asia. Please feel free to contact us for information on the Asian ecosystems or share your own insights and experiences. We believe knowledge and cooperation can pave the way to Asia. And we believe a strong Danish foothold will pave the way for further Danish success. Asia is not a zero-sum game.