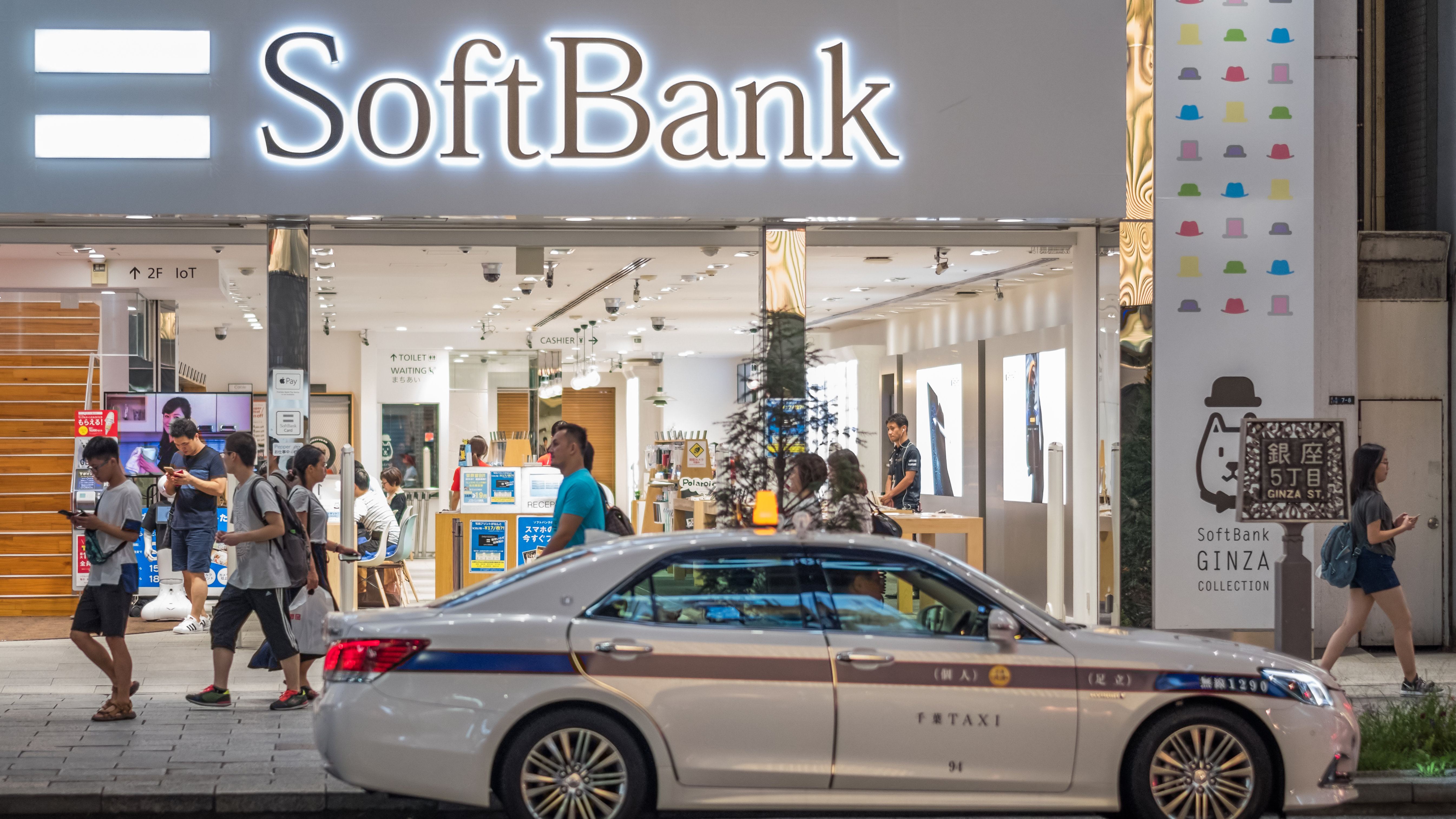 Japan – investors looking to the Nordics

Japanese VC is at a record high, and many Japanese investors are looking for funding opportunities overseas. And while the US and China are still the most popular, interest in the European startup scene is growing. Here’s an intro to the Japanse investors looking to the Nordics.

During the last five years, Japan’s startup investments have surged 150%, especially within the high-tech sector. In terms of size, the Japanese investor landscape now surpasses the level of local startup ecosystem activity, and therefore major banks and VCs are allocating large portions of their investments to non-Japanese companies.

So far, Softbank has only had a few investments in Nordic companies, though they famously bought a stake in Supercell in 2013 (which was later sold to Tencent).

However, partners have been present at Nordic events like Slush and TechBBQ to connect with deep tech startups, and with funds focused in Nordic strongholds, so interactions with Nordic startups might increase.

Taizo Son, the youngest brother of Softbank’s Chief Executive Masoyoshi Son, runs Mistletoe, a VC focusing on “world changing startups in deeptech”. Mistletoe has invested in several Northern European companies, including Funderbeam and Lift99, and is an investor in the Helsinki-based early stage fund Maki.VC and the Estonian VC Tera Ventures.

The Nomura Research Institute (NRI) is one of Japan’s leading companies in business consulting and IT, as well as a think tank. They provide startups with three types of IPO-related support services: IPO research, business consulting, and venture capital.

NRI is a global partner of both the Copenhagen Fintech and Copenhagen Welfare Tech clusters, and is keen to bring Scandinavian strengths in the healthcare industry and smart cities into the Japanese market.

A joint venture between the Japan Bank for International Cooperation (JBIC) and BaltCap, Nordic Ninja VC is the first Nordic/Baltic focused fund from Japan.  The fund is backed by Panasonic, Honda, Omron, C and launched at Slush 2018 in Finland with a €100 million fund. The team’s stated focus is on matching new Nordic ideas with Japanese industrial powerhouses. Their target sectors are enterprise software, robotics, AI, cybersecurity, digital health, and mobility.

Marubeni is a major Japanese business and investing conglomerate that has been increasing their interest in Nordic and Baltic solutions. Marubeni is not a VC, but collaborates with startups through investments in innovations that will serve their core business. The companies 2019 focus areas are Nordic strongholds, including blockchain, gaming, and wellbeing, and they have plans to open an office in Tallinn.

Putting the Nordics on the map

Many Japanese have an affinity for Scandinavia design, and brands like Carl Hansen & Son and George Jensen have long been popular in Japan. Within recent years, high profile unicorns like Spotify and Supercell have created a stronger awareness of the strength of the Nordic innovation ecosystem.

The Japanese government has lately  taken a more focused interest on the Nordics and Baltics for a number of other reasons as well.  The Nordics are leading in the rush towards cashless societies, and Prime Minister Shinzo Abe has stated he wants 40% of payments to be cashless by 2025. Additionally, the government is considering implementing a  version of GDPR, and is looking to Nordic companies and government initiatives to learn how to work with public data and transparency.

Japan has been especially interested in Estonia’s e-government initiatives and the region’s leadership as  a fully digitized public sector. In 2015, Shinzo Abe even became the highest ranking e-resident of Estonia.  Estonian startups have been good at capitalizing on this relationships, with companies like Realeyes and Funderbeam raising large rounds from Japanese investors.

Therefore, now is the time to take this momentum to a Nordic level.