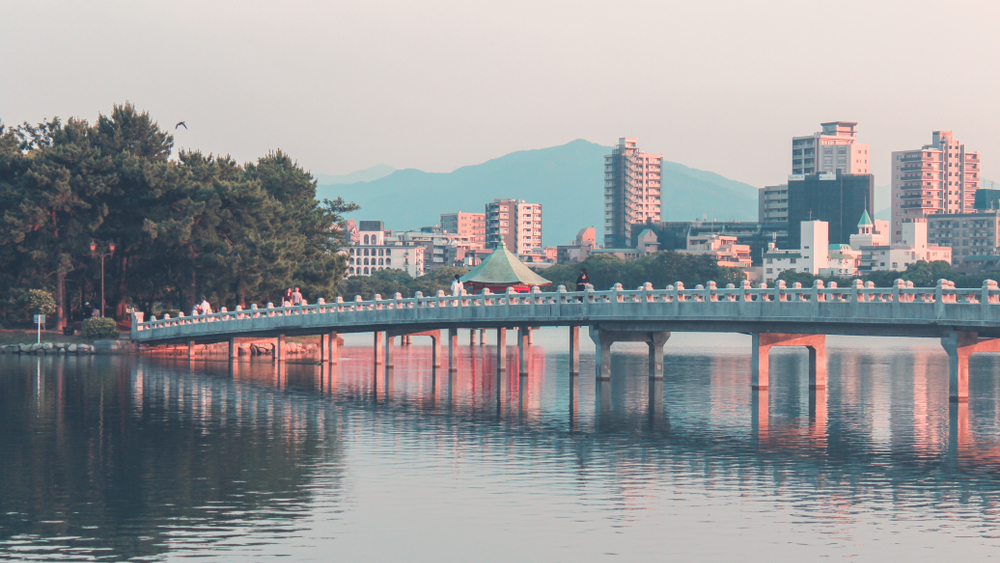 Fukuoka – the softest landing-spot in Japan

In 2014 the Japanese government launched the Startup Fukuoka initiative; removing regulations, lowering taxes and providing great incentives for foreign startups in the southern city of Fukuoka. Now the first Baltic startups are setting up shop.

Japan’s startup environment has historically been focused around the dense metropolis of Tokyo. But Tokyo can be overwhelming, and the ecosystem difficult to navigate. In many ways, Fukuoka is a better place to start.

Fukuoka’s special designation as a startup zone means that regulations for foreign entrepreneurs and new businesses are more lax. Thus, all you need to submit to get a startup visa is a bank account, a business plan and your resume.  If the city of Fukuoka believes your business is promising, you will be eligible for all manner of support.

By comparison, in the rest of Japan startups are required to meet a much higher list of requirements, including a minimum amount of capital and number of employees.

Secondly, the startup community in Fukuoka is a lot more accessible and tightly-knit than the rest of Japan. Startup government services are housed in the same building as co-working spaces and startup offices, and to get access to the city’s startup support services, you don’t even need a booking to get a free consultation.

Entrepreneurs can get access to free services from the government including legal counsel, insurance, and subsidized office space, and there are extensive human resources services that help startups recruit, as well as find positions for people interested in working in startups.

Finally, the government has introduced tax incentives for entrepreneurs, lowering the corporate tax from the usual 30% to 22% in Fukuoka.

With 12 universities, Fukuoka has one of the highest densities of international students in Japan, many of whom are interested in continuing to live and work in the area. Fukuoka also has one of the youngest populations among large Japanese cities.

Being located on the southern tip of Japan, the city is also well connected to East Asia – a hop away from Seoul, Taipei, Singapore, and Hong Kong.

Since the Startup Fukuoka initiative was launched in 2014, companies like Coffee Pixels and Stigo from Estonia, as well as Junno from Latvia, have been able to leverage Fukuoka’s services for Japanese expansions.

Also, the city of Helsinki currently has now established a partnership with Startup Fukuoka, and Finnish startups have begun taking advantage of the program.