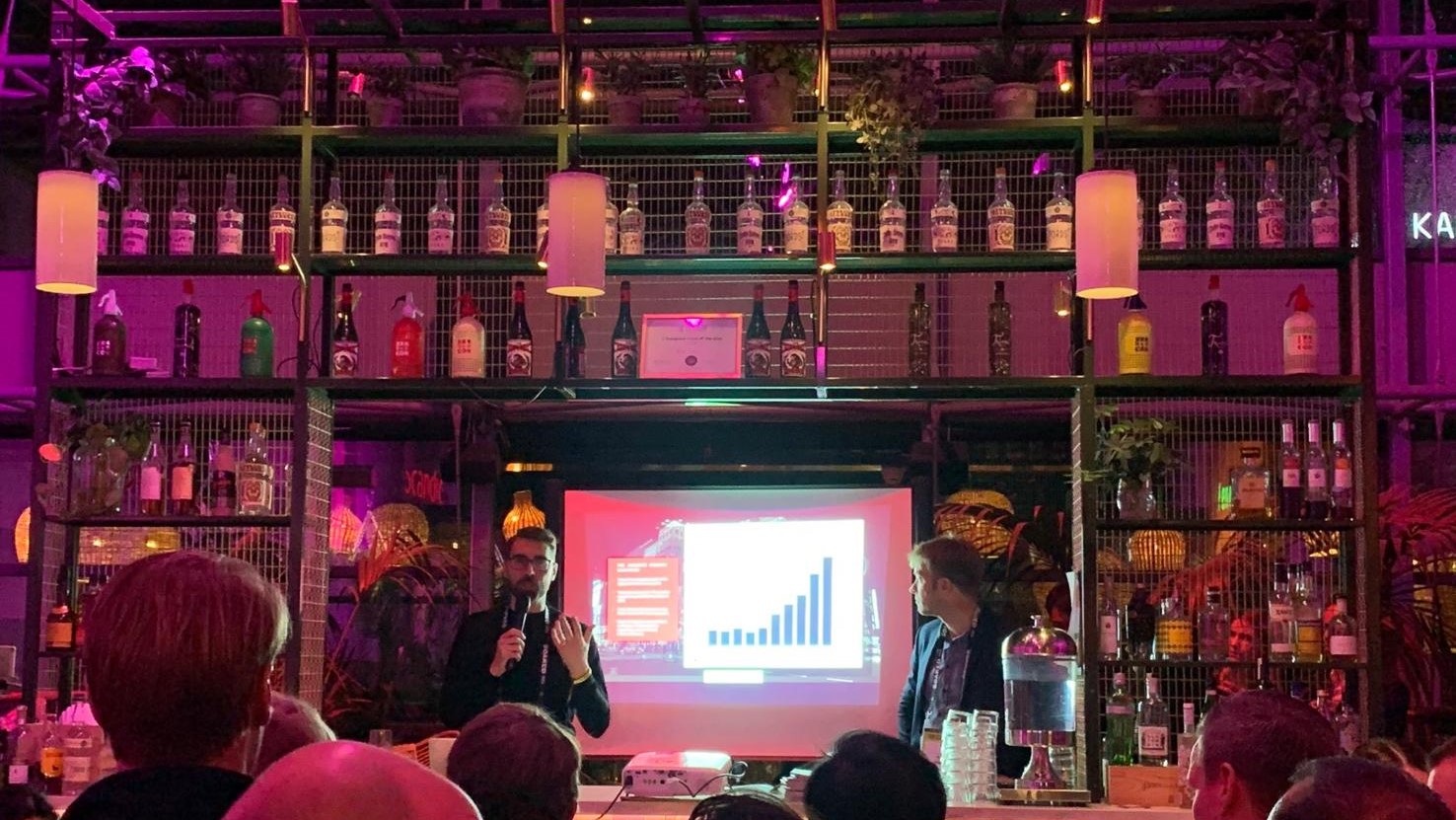 Growing Japanese investments to the Nordics

Japanese investors are increasingly looking to the Nordics, especially to Finland and Estonia. In this post we present the main findings from our report “Japanese Investments – Expanding to the Nordics”, and announce our next activities in Japan. The report was produced together with NordicNinja VC and Copenhagen Capacity, and presented at Ninja Night at SLUSH 2019.

It was the first time Innovation Lab Asia made a presentation in a packed bar, surrounded by tapas and olives, colorful cocktails, and bottles in all shapes and sizes. Nonetheless, the findings from our report were sobering.

Why this sudden increase in Japanese investments? Why Finland and Estonia? And how can we leverage on this development for the mutual benefit of all Nordic countries?

Traditionally, the startup ecosystem has not been an important part of the Japanese economy. Japan has only produced 3-4 unicorns, and most Japanese innovation has been generated by established companies. Japanese funding for startups has also been limited.

In 2018, the GDP ratio of startup investments was just 0.07%, compared to 0.3% and 0.4% in the USA and China respectively. Thus, many startups are forced to go public too early, driving down the possibilities of getting big investments.

Stepping up the ecosystem

But the startup ecosystem in Japan is rapidly changing. From 2013 to 2017, investments into Japanese startups increased from EUR 691 million to EUR 3.2 billion. Most of this funding came from corporate VC’s (48%) and went to Tokyo-based enterprises (77%). However, since the Japanese startup ecosystem is still relatively underdeveloped, many Japanese investors are looking abroad, and have shown particular interest in the Nordics.

The secret sauce of Finland & Estonia

With the launching of this report, Innovation Lab Asia announces our official 2020 focus: Connecting with Japanese investors and generating new funding opportunities for Nordic startups.

We firmly believe that working from a true Nordic platform will strengthen our brand and value proposition in Japan and be to the mutual benefit for all countries involved.

Starting in 2020 we will bring a joint Nordic investor delegation to Tokyo, to meet key Japanese investors, and invite Japanese stakeholders to the Nordics. We will promote the Nordic innovation ecosystem in Japan – and in Japanese – and interact with Japanese community builders.

We’re also planning a range of activities across the Nordics, including side events, match-making sessions and investor meetings at Nordic tech-events.

Finally, we’ve launched the website www.japanesestartupinvestments.com together with NordicNinja VC, that compiles all Japanese investor activity in the Nordics. This website will be a main data repository for Japanese-Nordic investor activities in the future.

Feel free to contact us for further information on these activities: if you’re an investor wanting to participate in the delegation, a startup looking for Japanese funding or market access, or a community builder wanting to promote the Nordic ecosystem in Japan.