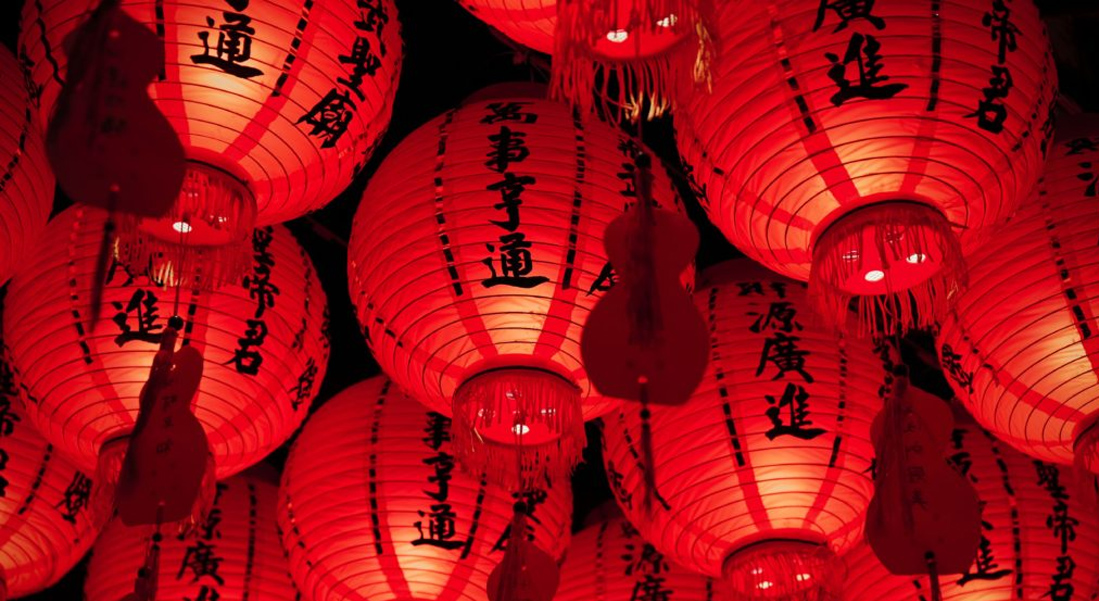 Taiwan – a stepping stone to Asia

Taiwan is competing with Singapore and Hong Kong in being the entry point to the broader Asian and South Asian market. What sets Taiwan apart from its neighbors, and makes it a competitive location for Danish startups to globalize?

Taiwan’s startup ecosystem is not as developed as neighboring Singapore and Hong Kong, but the island has some unique strengths for early stage startups looking to scale into Asia and South Asian markets that set it apart as a startup hub.

Like Korea, the ecosystem in Taiwan is characterized by heavy investment from the public sector and a relatively conservative VC landscape. However, the government programs are significantly more open to internationals. As Taiwanese businesses have more pressure to be international from an early stage, Taipei is much more internationally accessible than Korea.

For starters, Taiwan has introduced a host of new laws aimed at growing the startup ecosystem through attraction of foreign talent and investment. These include programs encouraging foreign talent to build businesses in the country and setting tracts of land aside for startup development, such as the massive Startup Terrace-project, which will include tech giants like Microsoft.

Old business regulations are also being loosened to allow startups to raise funds more easily or test new business models, such as the recently established regulatory sandbox for fintech. Furthermore, there is a unit of the Ministry of Economic Affairs that grants financial aid to startups for developing R&D and testing business models, even to foreign companies.

Further encouraging for foreign entrepreneurs is the Act for the Recruitment and Employment of Foreign Professionals, which offers tax benefits, health care, and retirement perks for skilled foreign workers, and tax incentives for investors looking to invest in the region.

Foreign startups can additionally get more indirect government support such as assistance with R&D funding through grants, help in gaining access to incubators and research institutions through stipends, or reimbursement of costs if your company attends a tradeshow.  For example, the Taipei Smart City program will help foreign companies run a pilot using government infrastructure. But tax incentives aren’t enough to build a good ecosystem. Why is Taiwan attractive is an entry point to Asia?

For starters, Taiwan has stronger intellectual property (IP) rights than mainland China, a critical point of concern when startups expand into Asia. Fear of IP theft was listed as a key risk in our own startup survey. Also, Taiwan is more internationally-accessible, with a long history of collaborations in English-speaking ASEAN markets and an understanding of international business.

The supply chain ecosystem is both high quality and reliable, and with the current trade wars between the US and China, there is additional momentum around this area as companies look for production alternatives to mainland China.

Taiwan is a good location for piloting hardware-software integration in early stage startups. The Taiwanese ecosystem is smaller than mainland China and generally easier to navigate. Local resources are more accessible, you spend less time learning the ropes, and move quicker into prototyping.

Secondly, Taiwan has a long history of producing high quality technology, thanks to a globally competitive ICT industry that means local resources are used to making products with exacting standards.

The biggest difficulties around expanding to Taiwan for startups are access to capital. As with many underdeveloped ecosystems, there aren’t easily accessible pitching competitions or ways to get access to VC funds. VCs tend to be conservative, demanding to see cash flow before making investments, which is difficult for early stage companies.

Local investors tend to give lower and more modest valuations than investors in Singapore and Hong Kong, and the financial system itself is on the conservative side. Convertible notes, for example, are rarely used, and investment strategies are limited. Secondly, it can be difficult to hire locally, as it is still the norm for talent to work for large, safe companies and not a startup.

If your startup is interested in scaling into Taiwan, there are a number of programs that can help provide access and guidance. Incubators with a good track record of assisting foreign companies include Garage+ and Appworks. Startup@Taipei is a good resource for learning about government grants for foreign companies.

A first step may be attending InnoVEX conference at the end of May, the most important startup event in the region. Last year Innovex attracted more than 17,000 visitors, 500+ VCs along with numerous accelerators, startups and other ecosystem stakeholders.